Acupuncturist of the Month 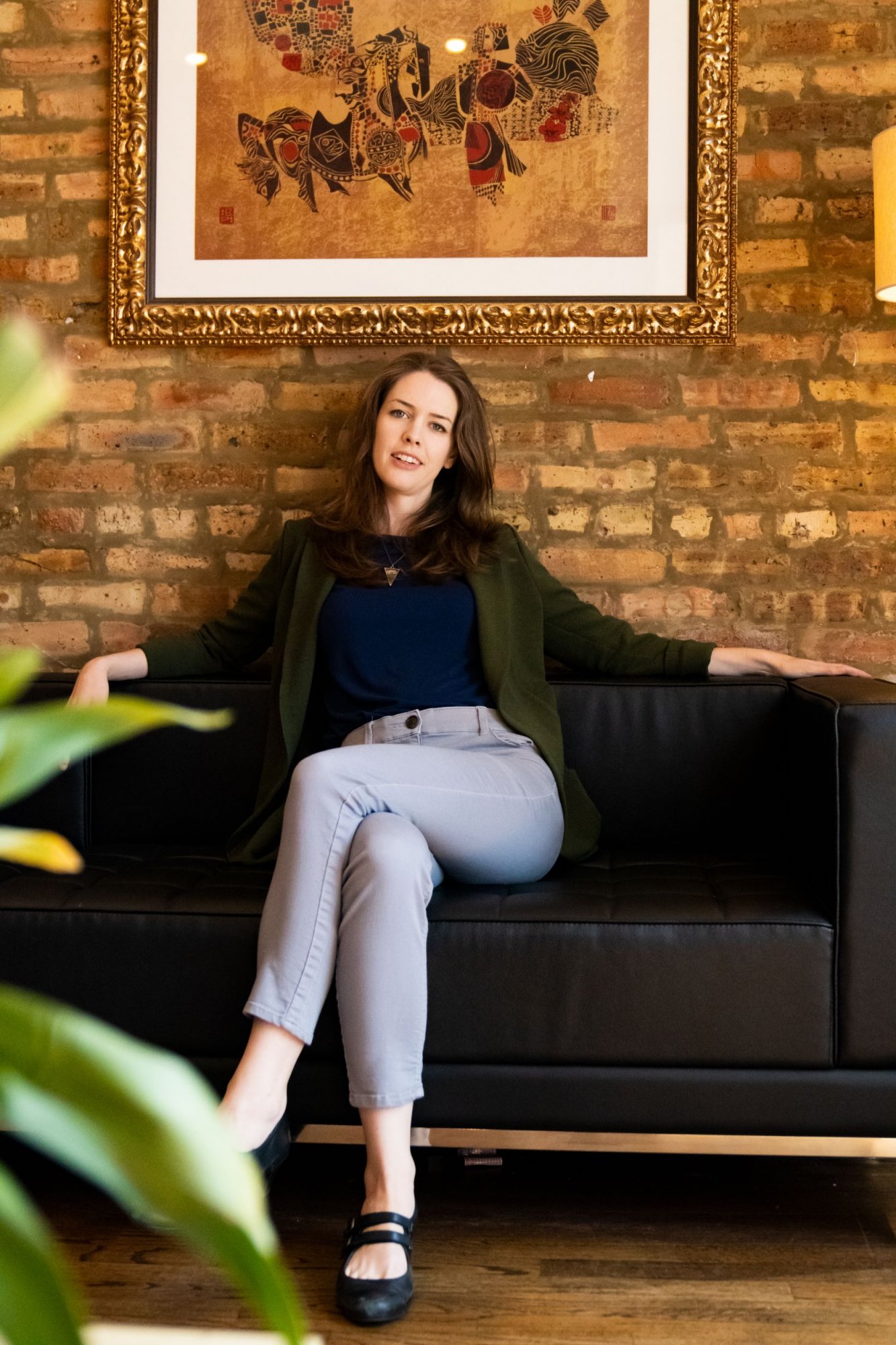 Describe the vision behind your practice name, The Acupuncture Translator.

When I was treating patients as a student, they would ask me to explain what we were doing together, and how acupuncture/ Chinese medicine worked. I would always ask them “do you want the Eastern or the Western definitions?” I quickly learned that there are people who want to get into all the details of their treatments, and those who are drawn to acupuncture because they’re looking for a different medical experience; they don’t want to talk about chemical pathways and the nervous system. With all the biomedical and classical theory we’ve learned, I began to combine them, translating between East and West. It’s a priority for me not only that patients understand what we’re doing and why, but also that people who have no idea what acupuncture is or how it can help can also grasp an understanding. The training we’ve received to become licensed today has allowed me to be bilingual in my explanations, and I use that to demystify the medicine.

What inspired you to become an acupuncturist?

When I was a teenager, I found acupuncture because I had some hip/ abdominal pain that no one could diagnose and spent years looking for both symptom relief and answers. Finally, my mom decided that I should go see the acupuncturist she had been seeing, and that -unsurprisingly- not only resolved my issues but made me feel actually seen and heard by someone in the medical community for the first time in years. That absolutely planted the seed for me.

How important is patient education within the acupuncture practice, and how does it help?

Extraordinarily. Especially in the Midwest, there are a lot of people who aren’t aware that seeing an acupuncturist can help them, how treatments work and what to expect from the process. Patient education is crucial to bring patients in the door and keep them coming back for as long as they need to. Education is also the way to teach patients how to take care of themselves through the lens of Chinese medicine, so that they aren’t again reliant on a practitioner for constant treatments and care.

You have a podcast called, The Acupuncture Translator; cool! Tell us more about how your podcast came to fruition. What can listeners expect to gain by listing?

Yes! It’s just coming out now! (You can find it on Apple and Spotify). It’s been a project long in the making that’s been influenced by all of the conversations I’ve had with patients over the years and their questions about the medicine. That has expanded into a passion for public outreach. So many people have no idea what acupuncture is, and I’d like to change that narrative.

Share a recent success story you had with a patient. What acupuncture points, herbs, or other interventions (meditation, yoga, nutrition, etc) did you use to help them achieve results?

I had a long-term covid patient who came in to see me a while back because he was feeling unbearably dizzy. He announced during our very first treatment that he was extremely skeptical about the whole process. Initially, his case seemed complicated, but I figured out pretty quickly that it was a simple formula, with barely any modifications necessary. I explained everything to him and included basic dietary instructions that I tend to give out a lot, (no dairy or cold foods or drinks. Increase warm beverages and easily digestible foods), and gave him Xiao Chai Hu Tang. He came back for his second visit almost flabbergasted because he hadn’t felt any symptoms for a week.

To read the whole interview and learn more about myself, my practice, and what drives me in the work that I do, check out the ACE Website here!